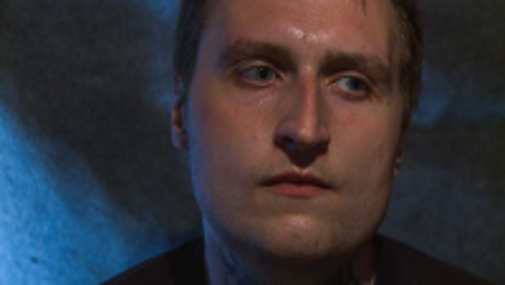 Documentary filmmaker and visual artist. She was born in 1990 in Copenhagen. After
graduating from secondary school she studied at the Kunsthøjskolen and Holbæk, where
she experimented with photography, film and sound, and at the Danish School of Art
Photography. She is now studying at the National Film School of Denmark. This Place We
Call Our Home (2014) is her first documentary film.
“THIS PLACE WE CALL OUR HOME” portraits the everyday life of a group of Ukrainians in a country in the midst of a military conflict. Film characters are people representing various social groups which all share the strong feeling of growing anxiety and uncertainty. Constant waiting in fear is their joint experience. The film made by young Danish documentarists is a story of people who, in politically difficult times, try to nurture something that has been valuable to them so far.